Why I'm Volunteering to Be a Reading Partner Again 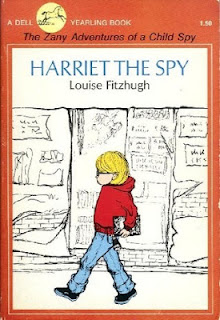 When I was on vacation a few weeks ago, I had a dream that I was walking through a large public school library filled with students. They were all going to take a standardized test. There were so many students in the room that they were sitting on all of the window sills, and on the tops of bookshelves.

As I walked through the library, I realized that they were all going to fail the test because they couldn't read. Many of them were going to end up in jail.

I woke up feeling deeply sad, and a bit befuddled by why my subconscious would decide to stage a dream about America's messed up public education system at the beginning of my vacation! Over the next two nights, I had more dreams about working with young people, but the first one was the most vivid. It stayed with me throughout the trip.

Then, this week, I read The Washington Post story, SAT reading scores hit a four-decade low.

I took a break from being a reading partner during the last last school year 'cause frankly, working in the public school system depresses me.  It's not the kids, it's just the overall dysfunction of the system. But you know what?  I need to get over it 'cause it's only an hour a week for eight months out of the year. And I always love working with young people. And I have a flexible schedule 'cause I work for myself.  Come on, Bravo!

If you're looking for a volunteer opportunity, search around on VolunteerMatch, Idealist, and Serve.gov, as well as on individual organization's websites. Don't forget to see if your local public school and public library need volunteers too!

Will you be volunteering this fall? If so, what made you decide to volunteer?

Harriet the Spy was one of my absolute favorite books growing up.  I read it more times than I can count!

Tweet
Posted by Britt Bravo at 7:28 AM No comments:

Just wanted to let the bloggers among you know that I have three blogging classes coming up this fall (one virtual and two in Berkeley). You can see examples of some of my past students, and their blogging successes in the most recent issue of the Juicy Blogging eNews: 13 Juicy Bloggers. 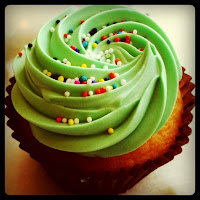 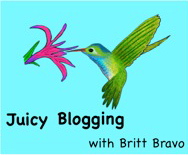 Blogging for Writers: Build an Audience for Your Work
October 27
The Writing Salon
Berkeley, CA

Let me know if you have questions! 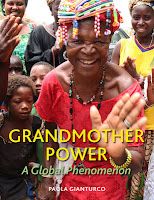 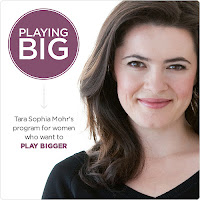 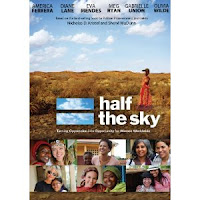 Tweet
Posted by Britt Bravo at 11:14 AM No comments:

5 Things I Loved About Spain

I'm back from a 2-week vacation in Spain, and wanted to share some of my reflections before it all fades away into the routine of everyday life.

The hubs and I spend about four days in Madrid and 10 in Barcelona. During that time, we walked at least 6 miles a day around the city.  Sooooo much better than sitting in front of a computer all day. Why does modern life involve so much sitting!

I don't think we ate any processed food in Spain. Even though I ate way more animal products, and pastries (: than I would at home, I felt great.

I know we're all worried about skin cancer, but geesh does daily sunshine feel good.

I don't remember the last time I had a two-week vacation, but wow is it different than a weekend away.  It was wonderful to have such an extended break, and to be able to spend so much time with the hubs. Highly recommend.

The highlight of Madrid for me was going to The Prado.  I usually get a bit weary after being in a museum for a couple hours, but when we left The Prado, I was energized and inspired. My two favorite paintings were The Three Graces by Rubens and Amalia de Llano y Dotres, condesa de Vilches by Federico de Madrazo.

In Barcelona, we toured through Gaudi's Casa Milà/La Pedrera with its amazing roof, strolled through his whimsical Parc Güell, and walked around the outside of La Sagrada Familia (the ticket line was a zoo, so we didn't go inside). I particularly enjoyed the exhibit case in La Pedrera that showed examples of shapes in nature (e.g. the spirals in shells) that inspired Gaudi's designs.

We also went to the city beaches in Barcelona on the blue Mediterranean Sea. It doesn't get more beautiful than that!

Good food, exercise, sunshine, relaxation, time with loved ones, art and beauty.  Sounds like the basic ingredients for happiness to me.  Now to figure out how to make each day a little bit like a Spanish vacation!

Did you have some time away from your regular routine this summer? If so, what did you love about it that you'd like to integrate into your everyday life?

Tweet
Posted by Britt Bravo at 10:41 AM No comments: