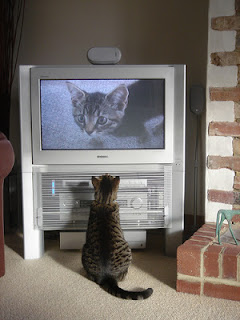 I'm tired of the news.

I used to watch The Daily Show to feel better about the world, but even Jon Stewart has had enough, and is taking a break.

Why does positive news about people being kind, problems being solved, and hope being rekindled have to be allocated to a separate site, like Positive News, Good News Network, and Happy News, or to its own section, like HuffPost Good News?

So many of the people I've talked with lately seem overwhelmed by the amount of challenges our world is facing. Things will not get better unless we see news stories that describe our challenges and possible solutions. We need to document moments of despair and of hope. Together. Integrated. Not on a separate site, or in its own section, like it is a special interest.

I keep thinking about the recent March Against Monsanto to prevent the spread of genetically modified food. I think we need a March for Mature Media to protest the spread of only fear-based, negative, and violence-oriented news, and to promote the reporting of both good and bad news stories.

According to a Pew Research study, Americans are spending more time following the news.  It's time for the news media to take responsibility for its profound influence as the storyteller of our time.