Many of us feel time-crunched. Like we need more spaciousness in our lives for all kinds of things, including working on our big vision. 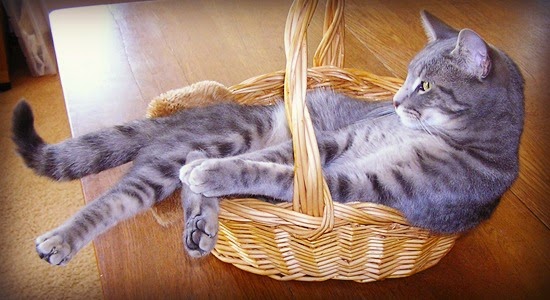 1. Eliminate some of the things that have been taking up the space we need to create.

2. Adapt to the space we have and embrace our limits. 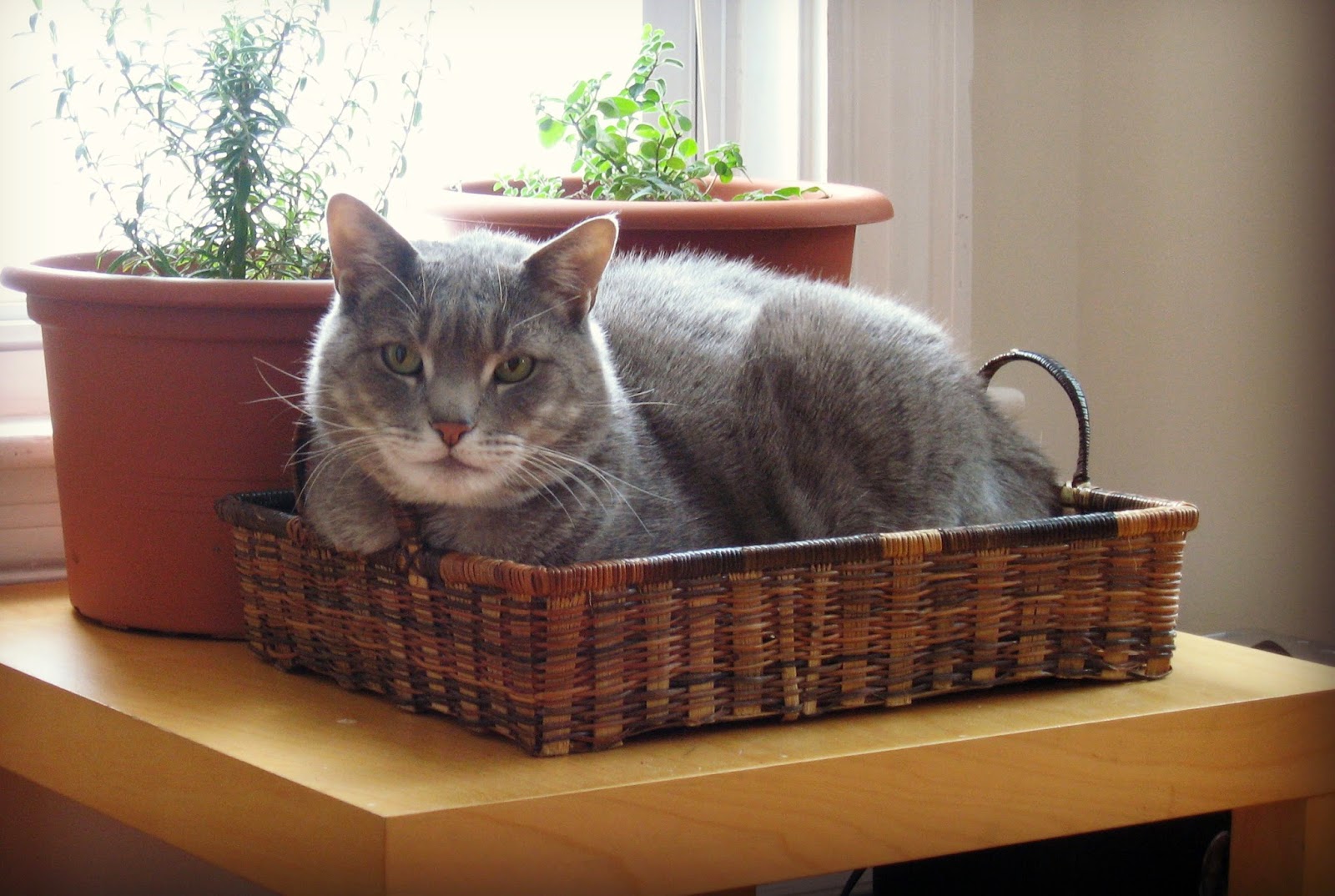 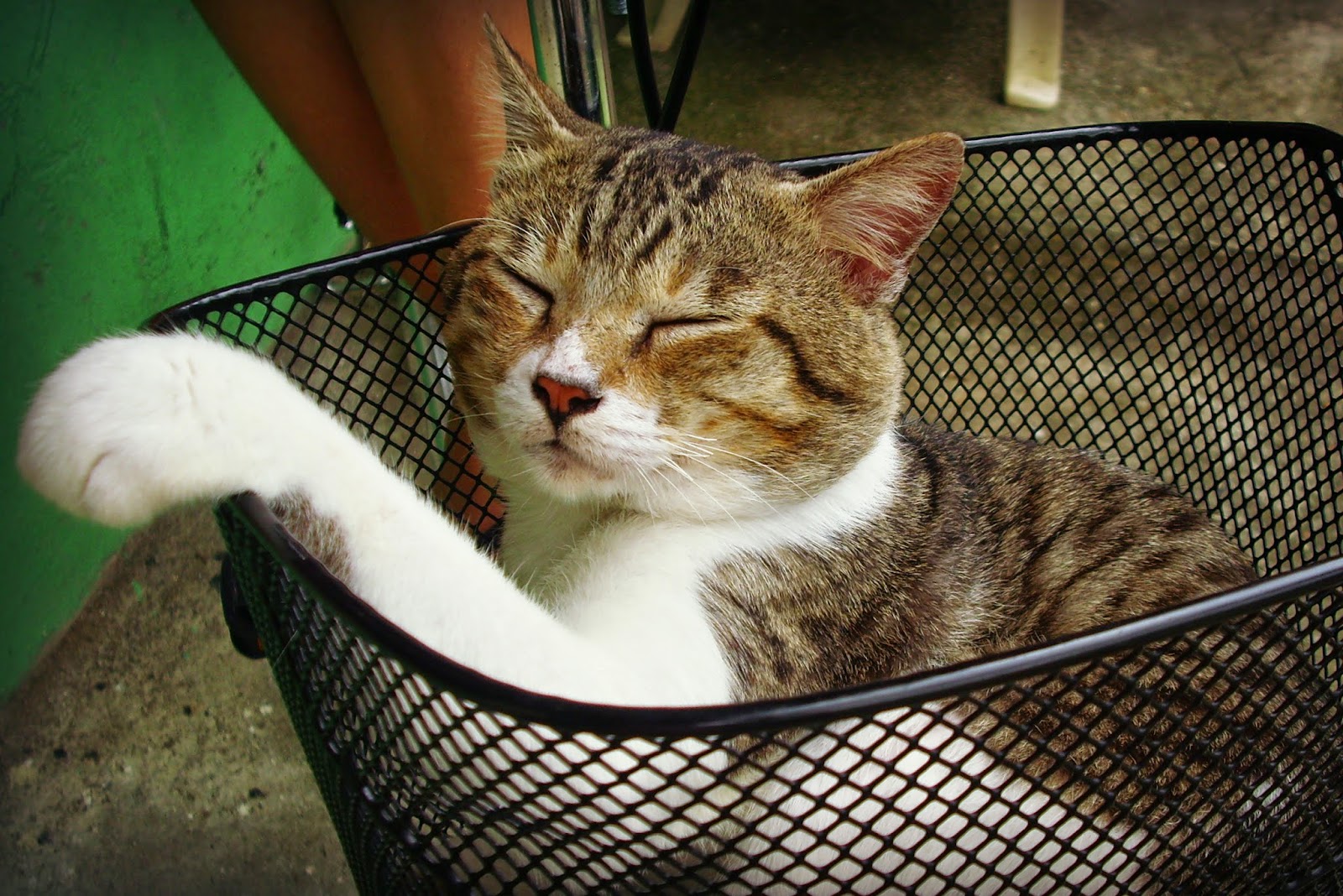 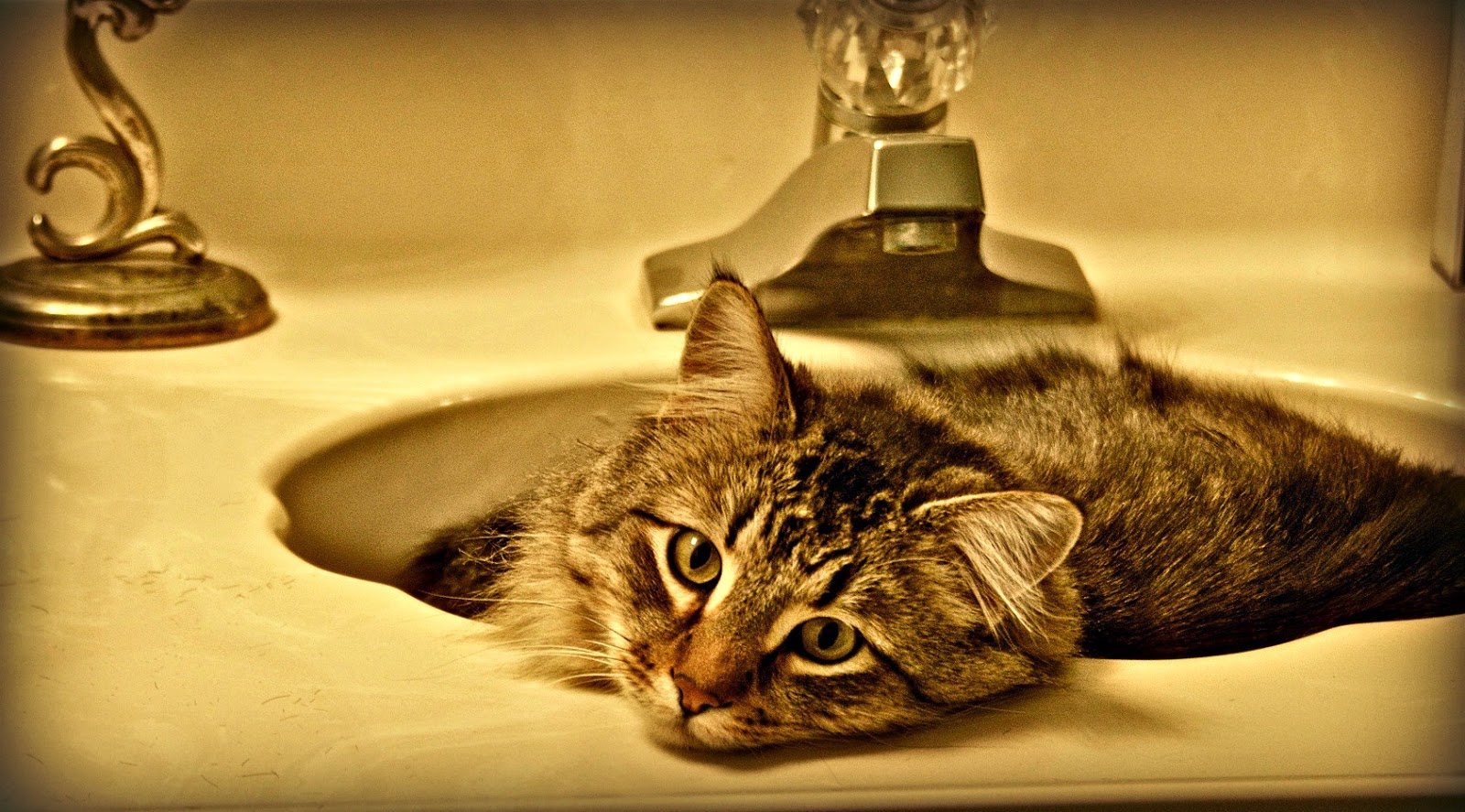 For example, let's say you were hoping to sit down at the beginning of this year and map out a BIG plan for your life. You were going to make a 1-year plan, a 5-year plan and a 10-year plan. You were going to create timelines and to-lists and "figure it all out."

But now it's already February. And your days are filled with work and family and friends and laundry and commuting and, oh yeah, you had the flu for a week in January, which threw everything out of whack, and the kids have spring break in March, and you have a wedding to go to in April (what will you wear?) and you keep getting those postcards reminding you to go to the dentist. It doesn't seem like things are going to slow down any time soon. Aaaargh!

If we can't eliminate any commitments from our lives right now, we have to adapt and embrace our limits. We need to use the time we have to do what we can rather than waiting for "someday" in the future when we think we will have luxuriously long free chunks of time. That someday may come, or it may not. In the meantime, we have to work with what we have, even if it's only an hour a week.

Limits can actually increase our creativity.

According to the New York Times article, Route to Creativity: Following Bliss or Dots? researchers found that:


"[N]othing stifles inventiveness and artistry more brutally, than too much freedom, too much wiggle room for the imagination. Instead, they argue, the real source of productive creativity may lie in art's supposed bugaboos: rules, structure, even the occasional editor or two."

The Lifehacker post, Challenge Your Creativity with Limits, Not Freedom, reminds us:


"Dr. Seuss famously bet that he could write a children's book [Green Eggs and Ham] using only 50 unique words. That book went on to become a best-seller."

And in the TEDBlog interview, Can limitations make you more creative? A Q&A with artist Phil Hansen, Hansen says:


"It’s hard to get people to focus on plan B when plan A is working so well. Now we are in a place where lots of 'plans As' are no longer working. Being forced to reevaluate is allowing us to see this connection between limitations and creativity that has always been right in front of us."

Someday may never come, but today always will, so let's try to see the restrictions on our time as opportunities and love our limits!

* I will be moving Have Fun, Do Good over to my website, brittbravo.com.  If you would like to receive my posts via email or RSS, the prompts to subscribe are at the bottom of brittbravo.com.
Posted by Britt Bravo at 8:27 AM