When we are pursuing our big visions there will be times when our path becomes obscured.

In Cheryl Strayed's, Wild, which I just finished reading, most of the time she knows where she is on the Pacific Crest Trail (PCT) and where she wants to be at the end of her 1,100 mile hike. But sometimes, like when she hikes through snow, she doesn't know if she is on the PCT, or if she is lost. She has to consult her guidebook, look for signs, ask for help from strangers, and trust her instincts to find her way. 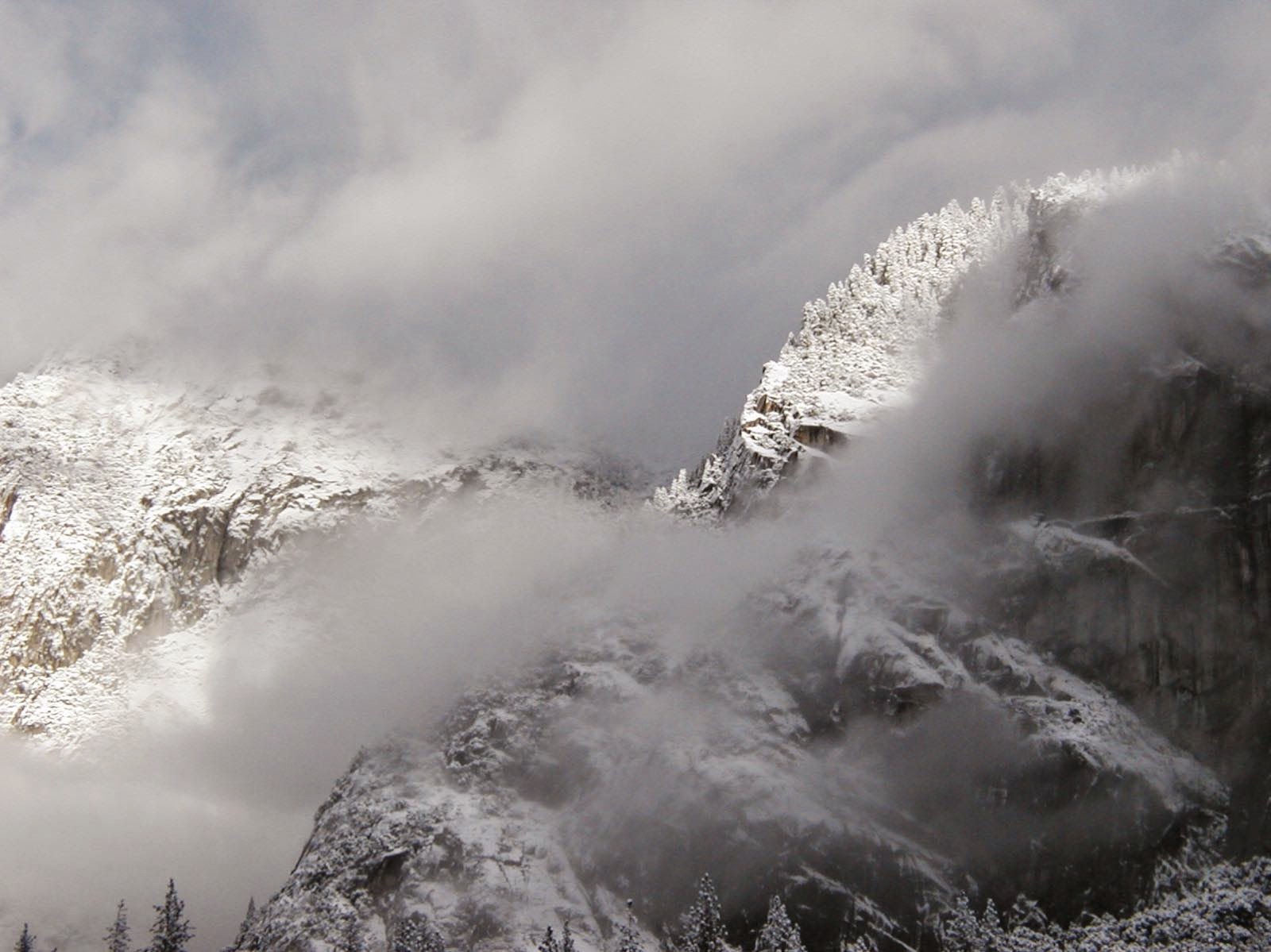 When I graduated from college, I really didn't know what I wanted to do next. I had a degree in sociology that I loved studying, but didn't point me in a particular direction. My only guidepost came from a friend's boyfriend who had graduated the year before who said, "If you don't know the kind of work you want to do, or where you want to live, or who you want to be, go where you know people because it's important to have friends around when you're figuring all of that out."

I took his advice to heart. Most of my friends had moved to either New York City or the Bay Area. I needed to decide between the two, but again I was at a loss. This time, it was my who Dad gave me some good advice. He said, "What color do you see when you think of each place?" I closed my eyes and thought about New York. All I could see was black and white. 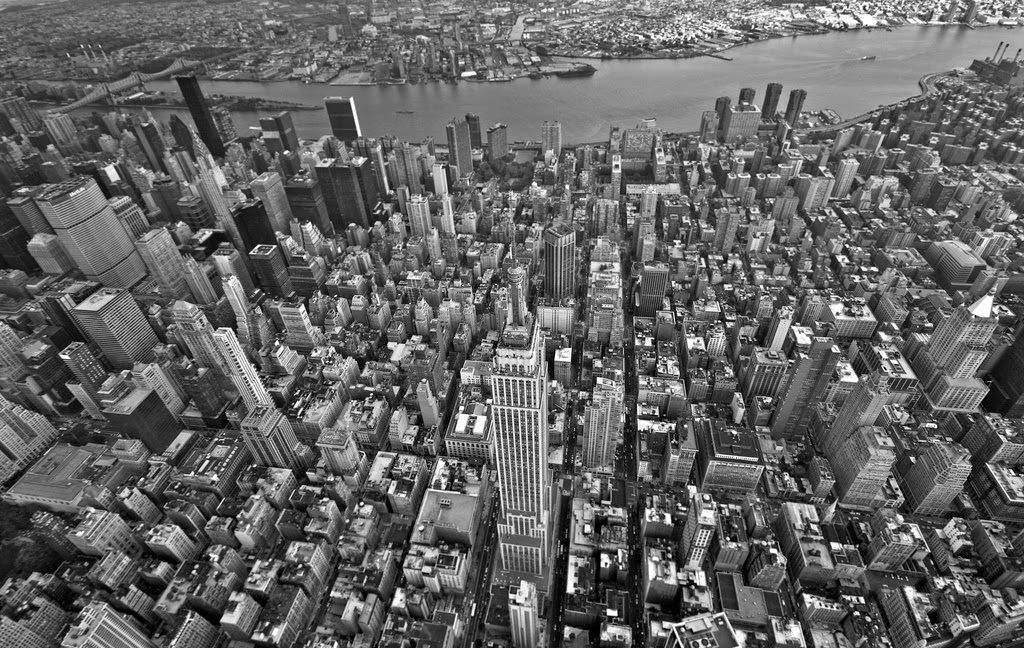 Then I thought about San Francisco. I saw pinks and yellows and lots of color. I decide to move to San Francisco and have lived in the Bay Area for almost 25 years! 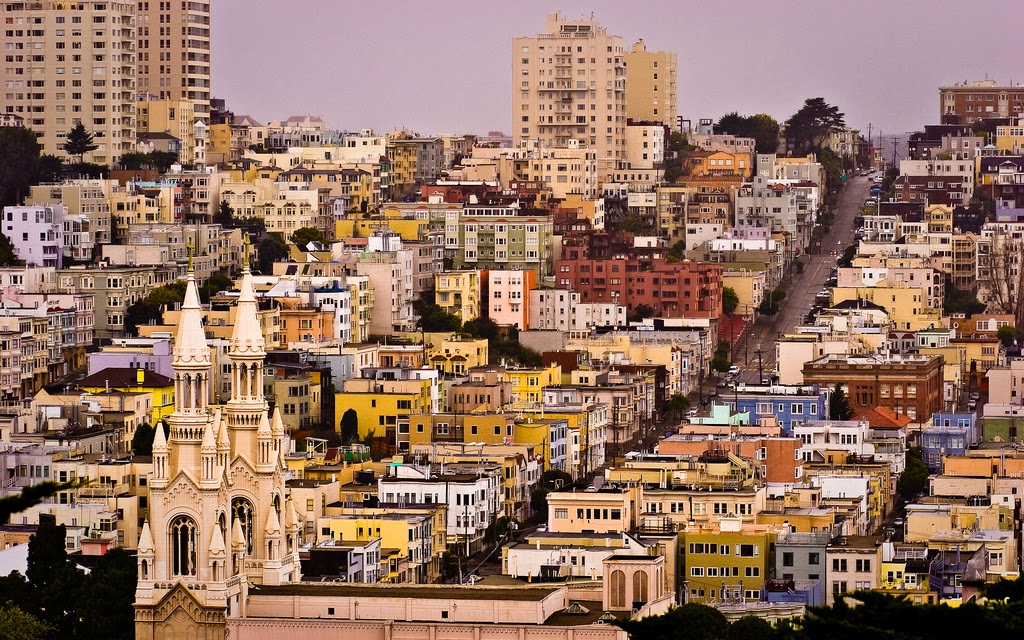 I think when we're in unknown, directionless, lost, or "blank slate" periods of our lives it's important to: 1. surround ourselves with people who care about us, and 2. listen to the less linear parts of ourselves that know things through feelings, images and intuitions.

* I will be moving Have Fun, Do Good over to my website, brittbravo.com.  If you would like to receive my posts via email or RSS, the prompts to subscribe are at the bottom of brittbravo.com.
Posted by Britt Bravo at 8:41 AM